Though most people work with even one hard drive this is not the case with me since I have a large collection of files and projects that require large HDD drives to store them all and to be accessed quickly if needed.

The Gigabyte Z77X-D3H is equipped with 6 SATA ports plus two dedicated for raid but could be used as normal ones, a total of 8 Ports.

They were occupied with 1 SSD (with the operating system) 5 HDD and 3 DVD/Blu-Ray drives, a total of nine devices.

Most of you since you don’t have the need for many hard drives, probably you don’t need also an additional external SATA controller which was needed for an extra ports since I had a total of 9 SATA devices. 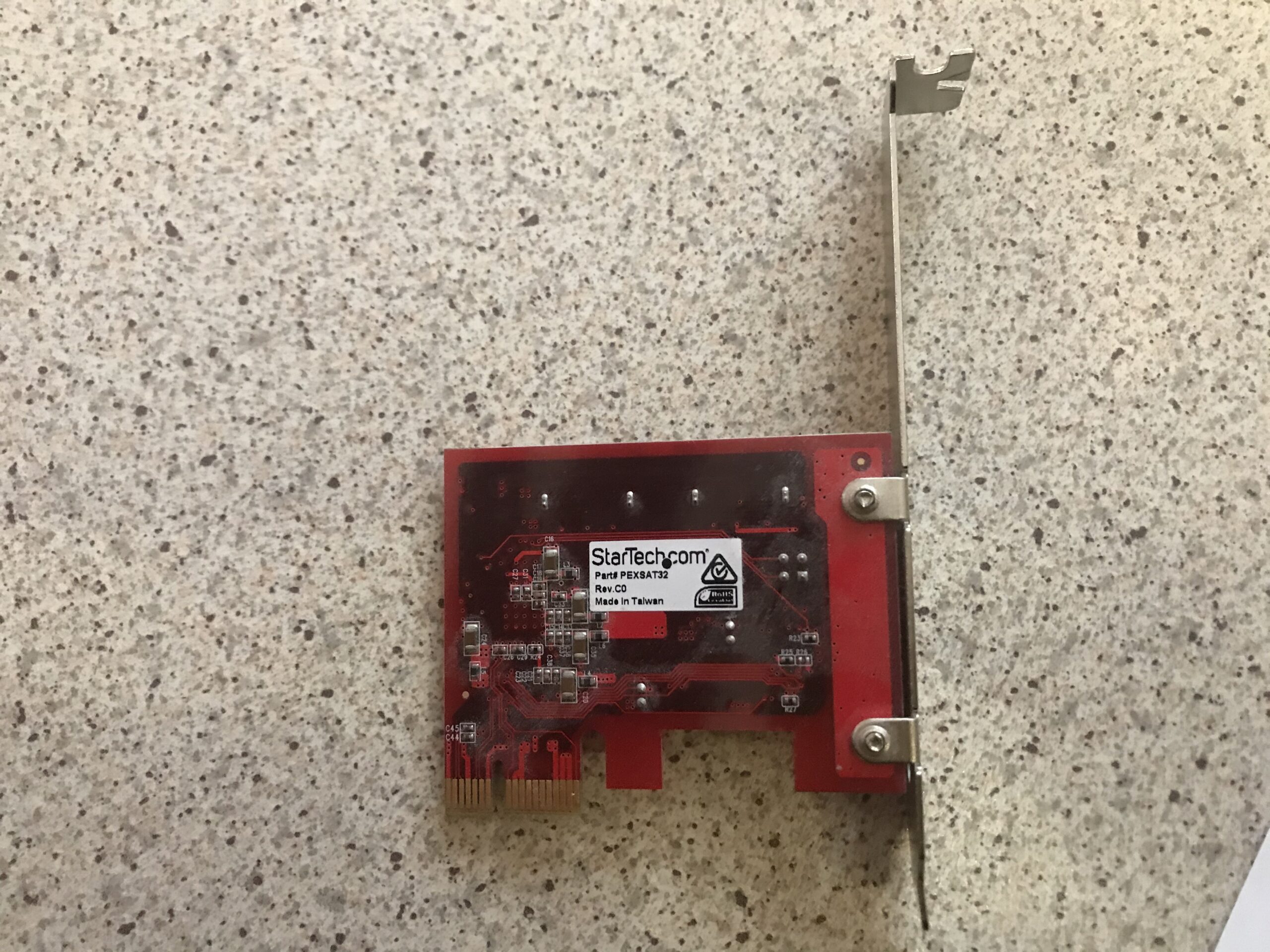 Z390 Aorus Pro has 6 SATA ports but when you install an NvMe SSD, ports 4 and 5 become unavailable since the NvMe occupies the PCI lanes.

So this leaves me to work with 4 SATA ports, plus 2 from Startech controller, a total of 6, which are not enough since I had to connect 8 SATA devices. (There was no more need for an SSD with the OS, the NvMe SSD device was doing this job now)

My next step was to purchase a Digitus SATA III PCI Express card, 4-port Model: DS-30104-1 with Marvell chip 88SE9230 more advanced that the Startech one. 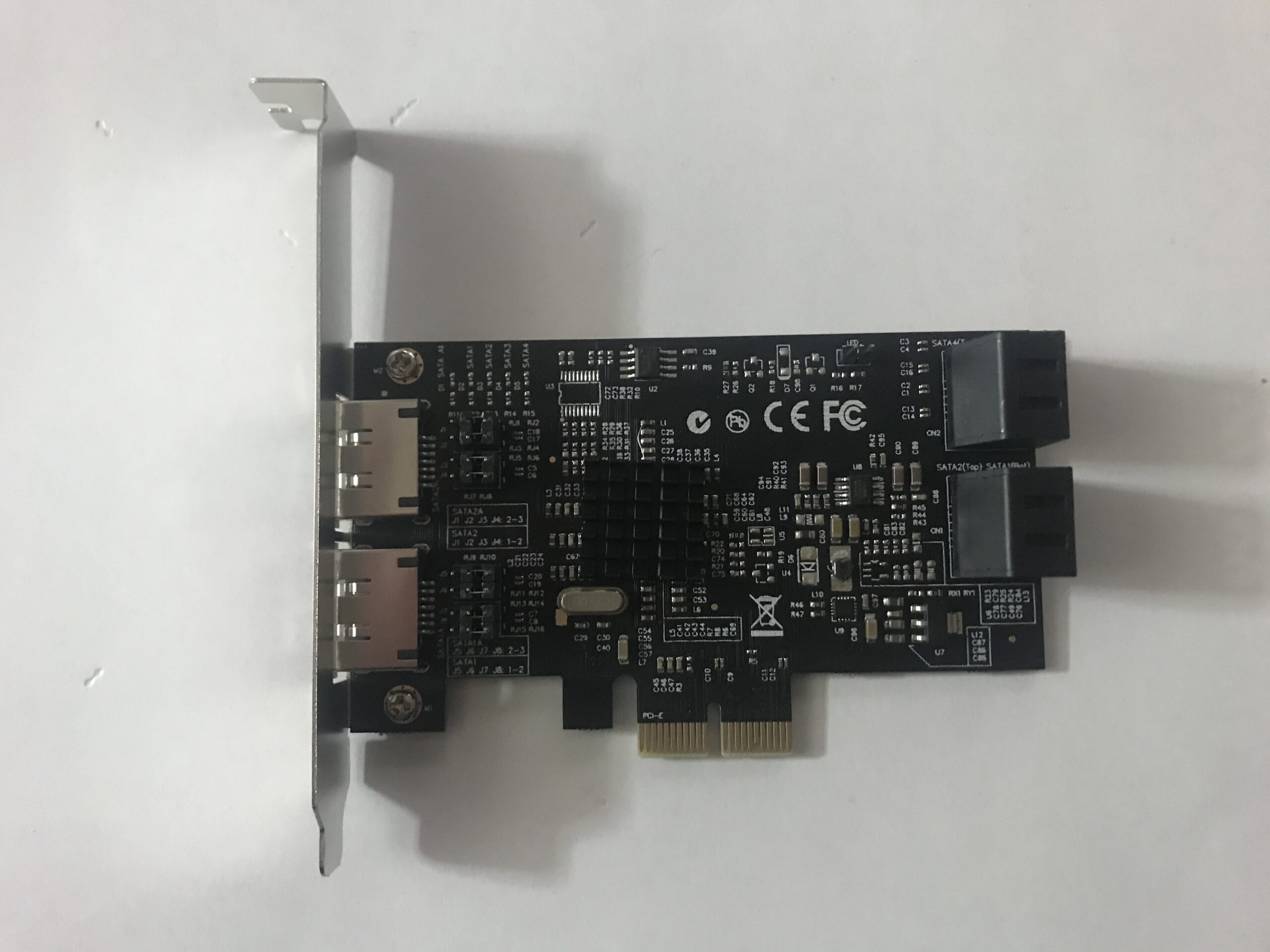 This is when the problems started. By having two DVD/Blu-ray drives on the Startech controller, I could rip cds or using burning software flawlessly, but when I switched over to the Digitus one, the ripper freezed when trying to access the cd and the same happened with three burning problems.

(I would like to make a parenthesis here, saying that trying to update the firmware from Windows 10 is impossible. The only way is by a bootable usb flash drive created with Rufus, also it takes a while to complete, don’t think that is freezed and restart the PC, you will damage the controller for good.) 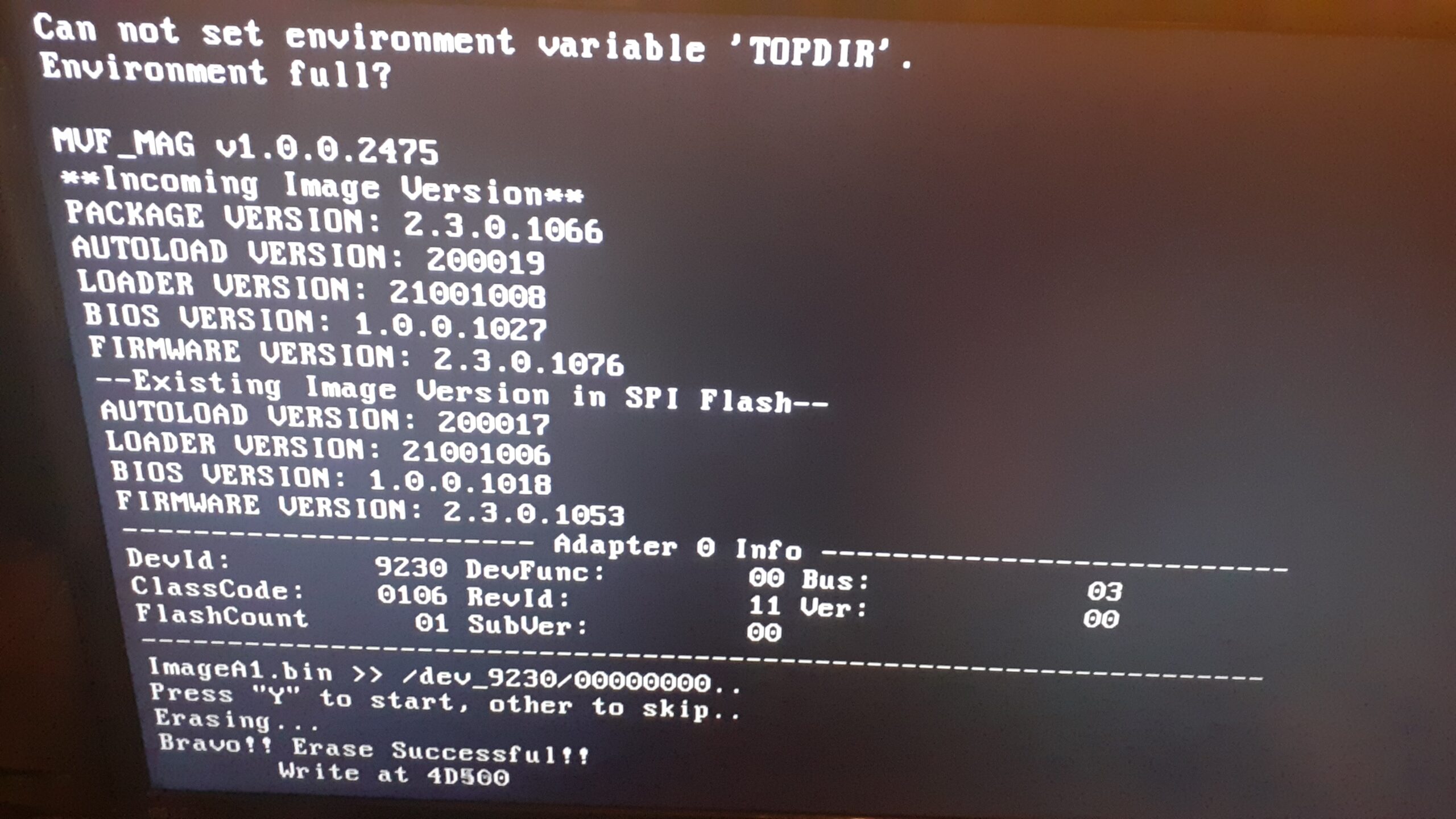 I went into the BIOS and set Storage Boot Option Control to “Legacy” in order for the connected devices to appear on startup in case that this was problem but this wasn’t the case either. I also disabled Vt-d, Full Screen Logo, and CSM support with no luck.

Otherwise the controller’s BIOS is accessable only inside Windows through software solution.

By running read/write tests I noticed that the problem appeared only on DVD/Blu-ray drives and not to hard drivers connected to the controller.

The final solution was to install also the Startech controller and to place the two DVD/Blu Ray driver there, with the third directly to motherboard’s SATA ports.

With these settings all DVD/Blu ray readers/recorders are working without any problem on cd ripping tasks or with recording software.

There are also two more free ports on the Digitus Controller for future HDD additions.

The conlusion is that probably is not a controller itself problem but in compatibility issues on the Marvell chip 88SE9230 in combination with Windows 10 and latest motherboard models as the Z390 Aorus Pro.

The same controller installed on older PCs with optical recorders connected, and Windows 10 worked without problems.

Can’t say either if is a Motherboard BIOS problem and can be corrected on a future release. Anyway I forwarded these information to Gigabyte.